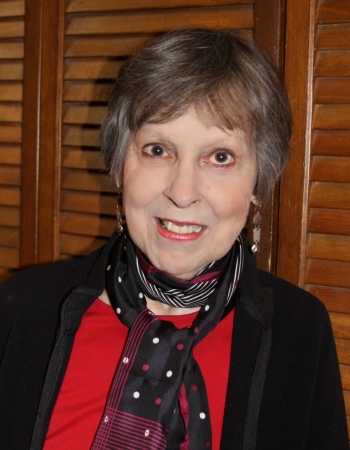 Betsy Taggart has been Music Director at St. Mark’s since 2004. She came to St. Mark’s in 1992 and is a lifelong Episcopalian.

A native of Richmond, Virginia, Betsy graduated from University of Mary Washington in Fredericksburg, Virginia and moved to Wyoming as a bride.  She completed a Master’s Degree in Performance from University of Northern Colorado and has actively participated in Wyoming arts organizations and communities.  Doing collaborative work, particularly in chamber music ensembles, continues to draw her. The Wyoming Arts Council awarded her the Governor’s Arts Award in 1985.

She retired after 20 years at US WEST in 1999 and after eight years from the Cheyenne Chamber Singers Executive Director position in 2015.

Betsy is the mother of four grown children.